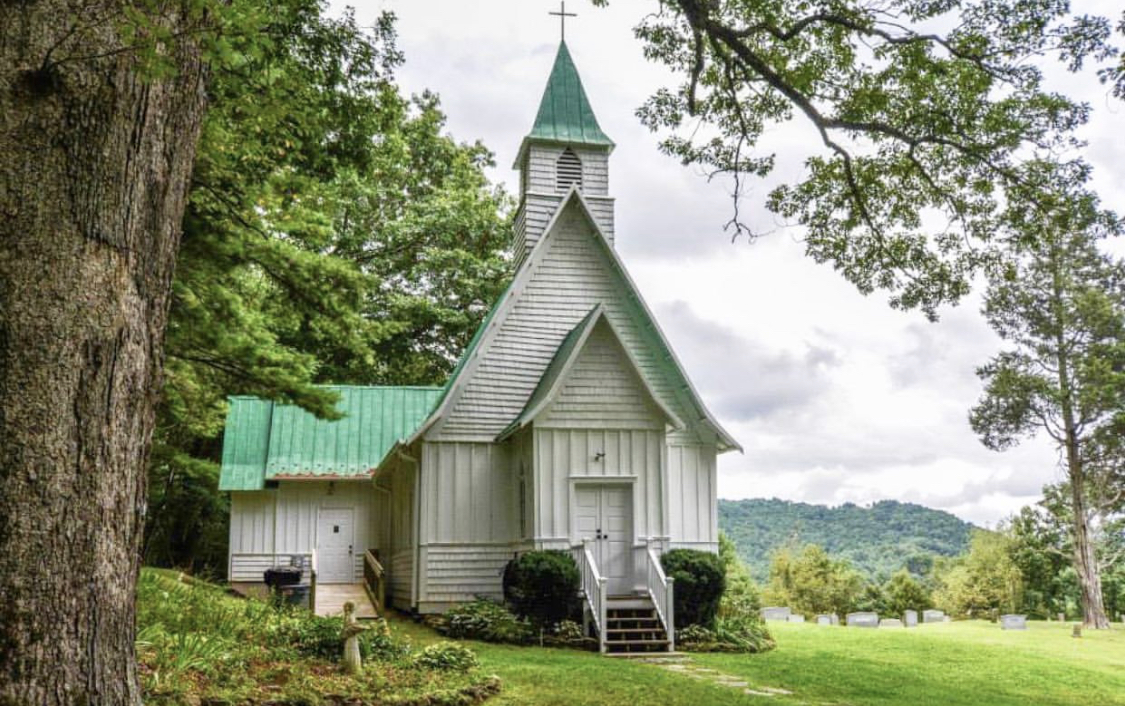 Yesterday as I worked on a presentation, fought a migraine, and listened to various news outlets talk about the mass shootings that occurred over the weekend, I was struck by the sheer terror the media is feeding into this country via our televisions.

The media is feeding the frenzy by doing op ad pieces on buying body armor that can be worn out in public to protect you while shopping.  Another news outlet did a story on teaching children escape routes in Target and Walmart. They featured a military officer demonstrating  effective ways to barricade yourself in an aisle should there be an active shooter.

Next, every major news outlet started in on the President by blaming his policy and politics for the shootings. I had to turn it off. Let me say this to you:   these shootings have absolutely nothing to do with the Office of the President nor did any of the shootings when our last President was in office. This is the media feeding the frenzy which happens to be us. And we are buying into it hook line and sinker!

These massacres were absolute tragedies. But by giving airtime to the shooters we are doing nothing but immortalizing evil. We also are numbing our population to pain. Between gang violence, robberies, lifelike video violence, sci-fi movies, nightly news murders, drive-by shootings, we as a country have become like the sex addict who becomes immune and craves more and more because they can no longer feel.

Do you know what this says to me? Several things, if we as a country are terrified of leaving this world then we are not prepared to meet The King of Kings. I don’t mean we don’t fight to keep ourselves safe, and we aren’t intentional in our surroundings but my goodness, we are to live in the freedom of Christ. I’ve experienced just about the worst that life has to offer. And I survived. So now that I’ve survived? I pretty much want to stick around and see what the second act is going to look like, Amen?! But should something horrible happen to me? It won’t be horrible because I know in the blink of an eye I will feel no pain and I will be caught up with my Savior forever whole, healed and in his presence forever. We are only passing through, people. This ain’t forever.

The second thing I’ve gathered is that the enemy most certainly thinks his time is extremely short. If he didn’t? We would not be experiencing this amped up, over the top, hard to wrap your brain around, warped, sick, evil, violence. He is in an all-out war to capture as many of God’s people as he thinks he can.  Remember, scripture tells us that every knee shall bow and every tongue will confess (Romans 14:11). God does not want anyone– no one– to perish without the opportunity of having everlasting life with Him. The enemy is running as fast as he can to seek, kill and destroy all that he can before they have a chance to say “yes” to the Lord. Funny, we all will go before him, every single one of us, saved and unsaved, to have that opportunity to choose.

So that’s my two cents. Pray for the peace that surpasses all understanding for the victims’ families. Pray for comfort for them—they didn’t get to say goodbye or I love you. Their grief will be great. Pray for our law enforcement in this country. Pray for our politicians both Democrats and Republicans that they will put politics aside and humanity in the front. Pray for all Americans.

“How do you know what your life will be like tomorrow? Your life is like the morning fog—it’s here a little while, then it’s gone.”-James 4:14

Wife to my college sweet heart for over 27 years, mother of two grown daughters, Eastern North Carolinian by marriage, learning to walk by faith as a widow post ALS with a Golden Retriever named Henry in a metropolitan world. View all posts by This Grace Filled Space

One thought on “We Are Only Passing Through, People”